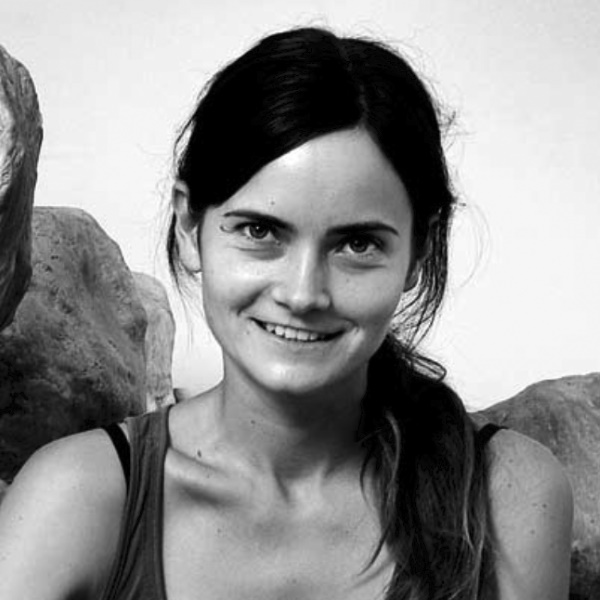 Anja Kranjc (1982) started studying sculpture at ALUO in 2020. While still a student, she was actively preparing her own independent and group exhibitions at home and abroad, and received several awards, among others the Student Prešeren award (2006). In 2008 she graduated and in 2011 she finished her master Degree under the guidance of her mentors Professor Matjaž Počivavšek and Dr. Igor Škamperle. She is also engaged in painting and illustration.

Anja Kranjc (1982), sculptor, painter and illustrator with a Master degree in Sculpture, lives and works in Slovenia. She focuses above all on the figural in her work. The human body interests her as a carrier of spiritual states and because it is the most efficient instrument for the intimate contemplation of the mysterious dimensions of life and particularly of its transitory quality. The figure is present in her paintings, drawings, prints, illustrations and in her sculptural work. Anja's creativity is derived from her studious explorations and personal experience as well as on her immersion in the world of the figure. It contains both what is known and the charm of the undiscovered. It addresses us with thrilling expressiveness, extreme sensitivity, and a convincing narrative. 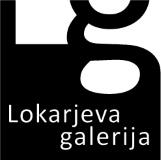